A house of tradition with a feel-good factor – since 1788

Our inn is located on the edge of Lake “Turnersee” in one of the most beautiful areas in Carinthia and especially this edge, Turnersee – Gracarca – Klopeiner See, protected by caravans, has a unique flair and even its own climate.

Did you know that until the 19th century Carinthia was active in viticulture?
Since the 10th century this fact has been officially recorded.
In 1123 the Möchlinger vineyards changed their owner. This was recorded in a written document of the Stift St. Paul.

The viticulture in the areas of Klopeiner See, Grabelsdorf, Ober and Unternarrach was even wider spread.
The place name Vinarrach (“Vinar”) means winemaker and also the Lake “Turnersee” used to have the name “Weizierl See”. Names like Weinzirl or Vizar are additional proof to this wine culture.

However, also the small place Lanzendorf (Lanzova), located on the southern slope of the mountain Gracarca, simply means hill. If you are at our place and look in the direction of the golf course, you will notice terrace-like fields, which are also evidence for viticulture.

To this day one of those field “Vugrad (Vinograd)” is named vineyard.
Nowadays the last traces of the viticulture can be found in Sittersdorf-Weinberg. The “Rötel” or the “Starz”, obtained from the Wildbacher grape, originated from there. Those types of wine continued to be well-known in West Styria as “Schilcher”.

A story from the 18th century tells that the Spanish king’s stomach problem was cured thanks to the wine “Sittersdorfer Wein” on count Rosenberg’s recommendation. This wine was also known as “Siebenmännerwein”, which translates to “seven men wine”. It is said to have been austere, so that the one who drank it had to be held by seven men. Where people drank wine, it was also common to eat something.
The name of our inn Piroutz was first mentioned in 1788 in Lanzendorf and derives from the Slovene word pirovati, which means “to feast”.
With this short story we would like to provide a small taste of what to expect from our place.

With the famous wine festival the old wine tradition
in Sittersdorf is being rediscovered. www.weineauskaernten.at 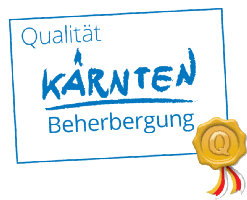 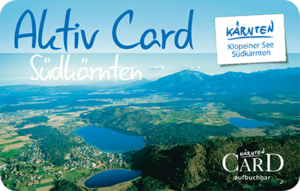 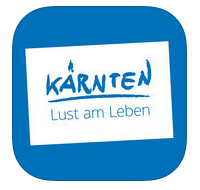 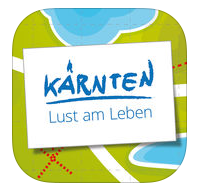